The Ghana Football Association (GFA) have announced betPawa as the official headline sponsor of the Ghana Premier League ahead of the 2022/23 season.

The deal will betPawa sponsor Ghana’s top flight until the 2025/26 season with the deal worth six million dollars ($6m).

The official announcement took place at the headquarters of the GFA in Accra on Wednesday, August 3, 2022.

The GFA and betPawa’s cooperation aims to effectively advertise and position the premier league so that it becomes one of the most popular and alluring leagues on the continent. 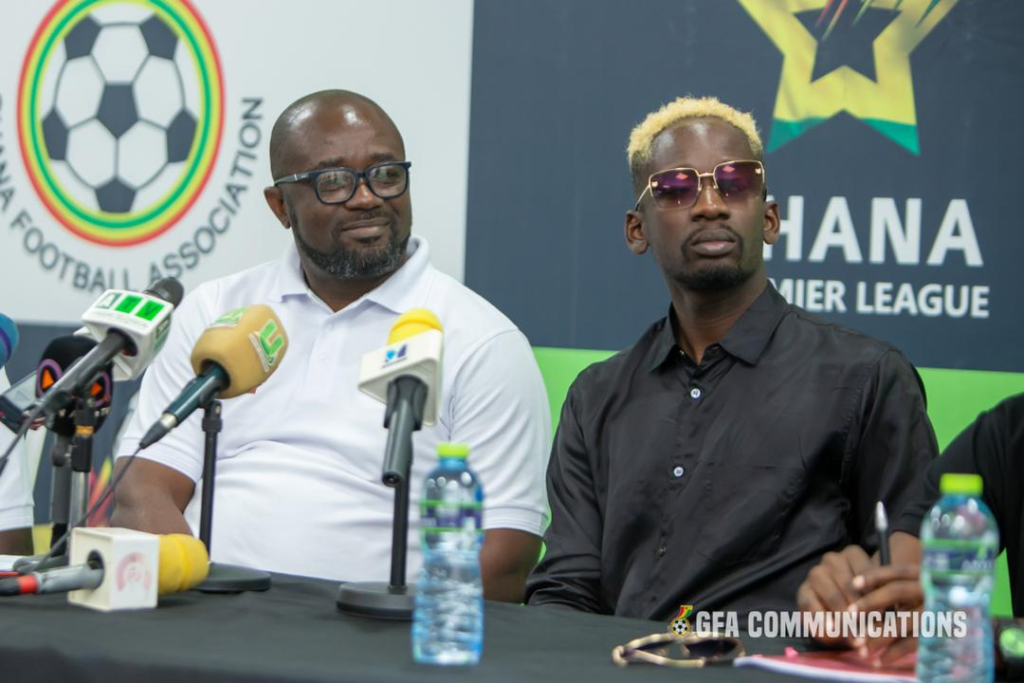 Signing on behalf of betPawa, international superstar and betPawa stakeholder Mr Eazi highlighted that “the company’s high appetite for growing and harnessing talents, creating opportunities and rewarding fans across its markets are a few of the many reasons for partnering with the GFA”.

The GFA President Mr. Kurt Edwin Simeon-Okraku on his part commended betPawa for the partnership. 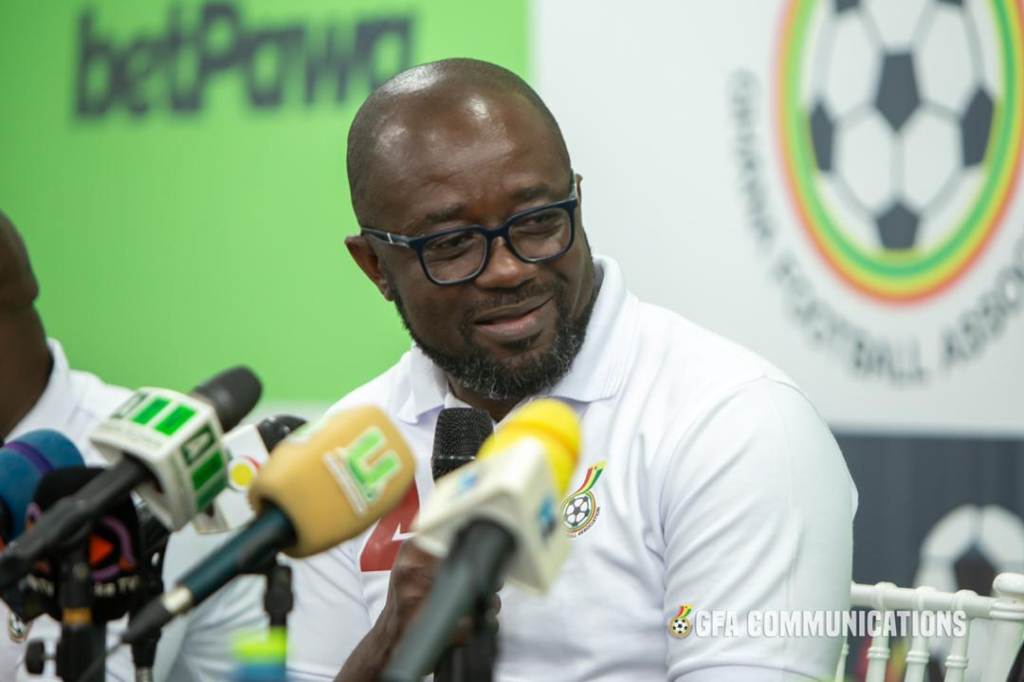 “On behalf of the Executive Council and the football fraternity in Ghana I wish to thank you for your support”.

Mr. Okraku further pointed out that Ghana is blessed with a lot of football talents and evidence is seen through the display of soccer artistry across the various leagues.

He further stated that “for the country to be able to compete fiercely and on equal footing with other talents across the globe, there is the need for companies like betPawa and corporate Ghana to contribute to complement to the effort of the government.

In order to promote responsible gaming, which is high on the company’s corporate agenda, betPawa has been engaging in a number of CSR initiatives over the years. These initiatives aim to give customers the ability to support themselves financially and to instil a sense of philanthropy in them across all of its markets.

In the 2021/22 season, the GFA announced a sponsorship deal with Betway for the Ghana Women’s Premier League.

Betway was recognized as the Development Partner of the Ghana Women’s Premier League.

The company provided training equipment for participating clubs, as well as amplified coverage of the league in collaboration with the Sports Writer’s Association (SWAG).

The 2022/23 betPawa Premier League is scheduled to be launched on 2nd September 2022 with the league kicking off on the weekend of 9th to the 12th September 2022.